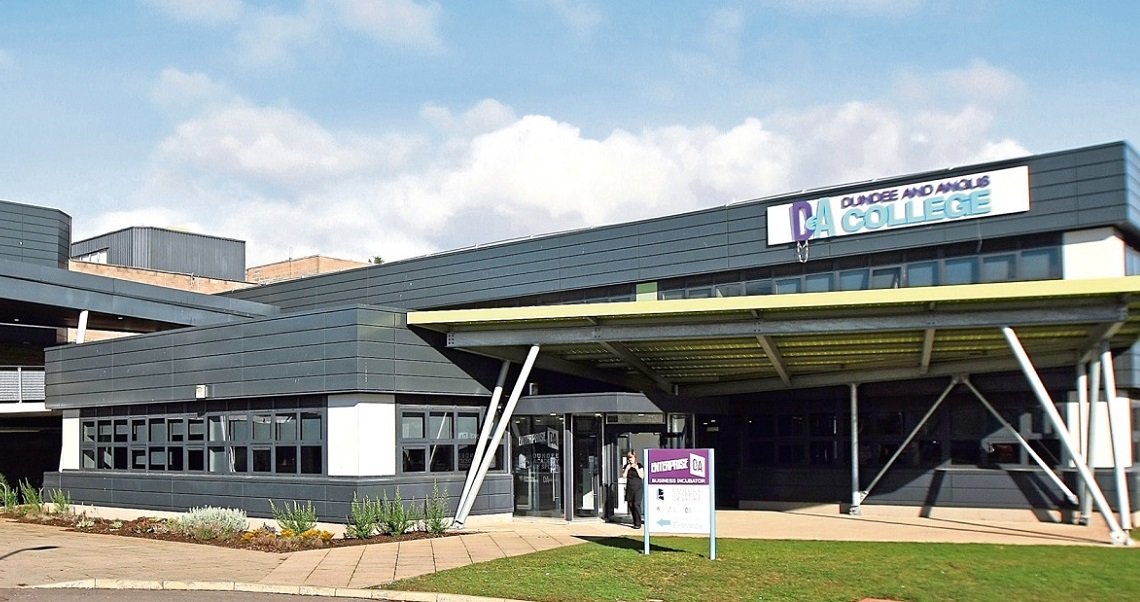 Sector: Education
Equipment: A700 and A900 Rocket Composters and Dehydra Dewaterer

Dundee & Angus College (D&A) is located in the Tayside region of Scotland and is spread across three sites – including the Kingsway, Gardyne, and Arbroath campuses. It is one of the largest further education colleges in the country and offers over 1,000 courses within its degree roster.

Alongside its recognition in the academic world, it is also known for its commitment to driving sustainability and resource security forward in the sector. In fact, D&A has received CIWM’s ‘Best Food Waste Initiative’ award, accolades from Scottish Resources and the Environmental Association for Universities and Colleges, and was awarded a first in the prestigious Green Gown Awards in the ‘Campus Health, Food and Drink’ category.

The College embarked on its sustainability journey in 2015, when it decided to make the switch from single-use plastic to Vegware’s compostable tableware alternatives.

As a result of the packaging overhaul, it sought a solution that would enable the three locations to close the food waste management loop and reduce the carbon emissions associated with off-site transportation and disposal.

With horticultural plots on site too, D&A also wanted to be able to create a nutritious compost resource, that could be used for both research and vegetable growing projects. 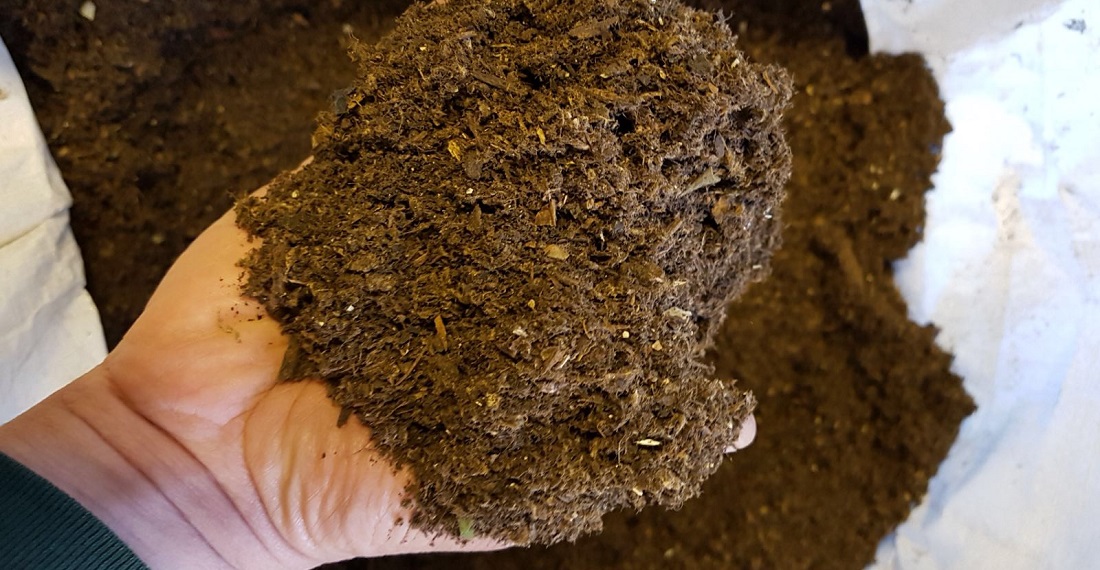 In answer to the College’s initial shift to compostable packaging in 2015, the education establishment invested in an integrated shredding and dewatering system – for all three locations – and an A900 Rocket Composter housed at its Kingsway Campus.

The Dehydra Dewaterer equipment enabled the pre-treatment of all kitchen waste, coffee grinds, and compostables – significantly reducing moisture content and weight. The resulting material was then transported from Gardyne and Arbroath to Kingsway, where it was blended with green waste to provide the perfect feedstock for the in-vessel composting system.

Following the success of the initial investment, the College then decided to invest in a second unit – this time an A700 Rocket Composter – for its Arbroath Campus. This not only enabled the site to compost more food waste, but it also cut out the need to transport the waste to Kingsway – allowing Arbroath to compost its wastage at source, and omit further transportation emissions.

It now operates with a duo of in-vessel composting machines, that eliminate costly off-site collections, and provide a valuable resource which is then used to grow produce used in the dishes served up in the canteens.

It’s a project which has attracted the attention of businesses and other institutions across the country, and we’re proud to be working alongside such a sustainability pioneer within the education sector!

“We’re always looking for ways to act ‘greener’, so given the success of the first machine, it was a logical decision to invest in another. The additional unit not only ensures we have enough capacity to treat all our food wastes, but it also allows us to compost all year round. Therefore, we are not only cutting out waste transportation costs and further decreasing our carbon emissions, but students are benefitting from having a real-time composting process at their fingertips.”