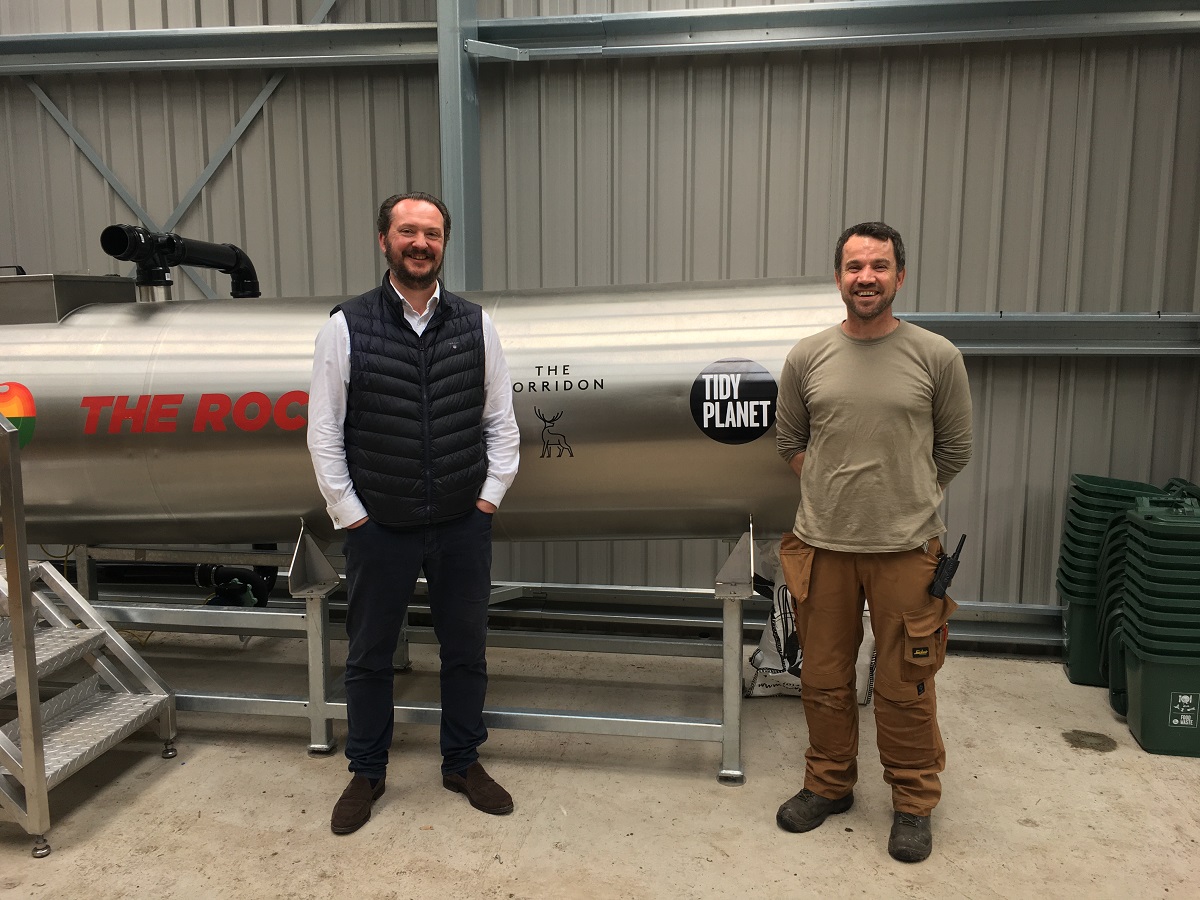 Set in 58 acres of parkland at the end of a magnificent sea loch, The Torridon has one of the most spectacular and idyllic locations in the country and features 30 guest bedrooms.

Sustainability is one of The Torridon’s core values and is placed at the centre of all decisions the team makes. Nature and self-sufficiency are a crucial part of how the resort operates – with existing solutions including biomass energy, natural spring water, and wildflower seed planting for guests.

The Torridon is passionate about promoting and encouraging greater sustainability across the hospitality sector, and in a bid to build upon its current green credentials, it wanted a solution to help it deal with any food waste it generates on site.

The resort’s environmental efforts have even been recognised by many environmental bodies, such as the Carbon Trust, Now Sustainability, and Green Tourism Business Scheme, to name a few.

As a forward-thinking, sustainable site, The Torridon already had a composting area – to process food scraps, coffee grounds, and plant matter – in place within the grounds, but this was in the form of old-fashioned compost bins. It therefore wanted to upgrade its current system and create a more efficient process.

On average, the site was producing 25 tonnes of food waste per year – from post-consumer plate scrapings and food preparation – and wanted to prevent this from having to be removed by an off-site disposal company and landfilled.

It was also reliant upon third-party suppliers to provide compost for its kitchen garden, to grow produce for the restaurant, so it was seeking a way to not only close the loop, and deal with its waste at source, but reduce its carbon footprint, and further improve its self-sufficiency.

The team in Scotland had heard about Tidy Planet and our commercial food waste composting solutions by word of mouth, which led to the installation of one of our Rocket machines. 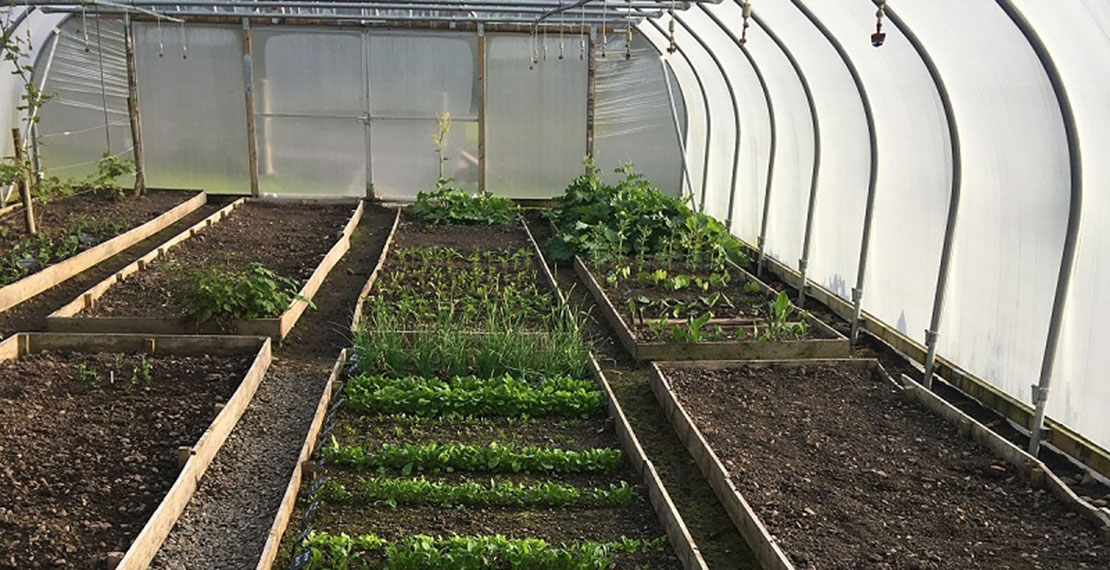 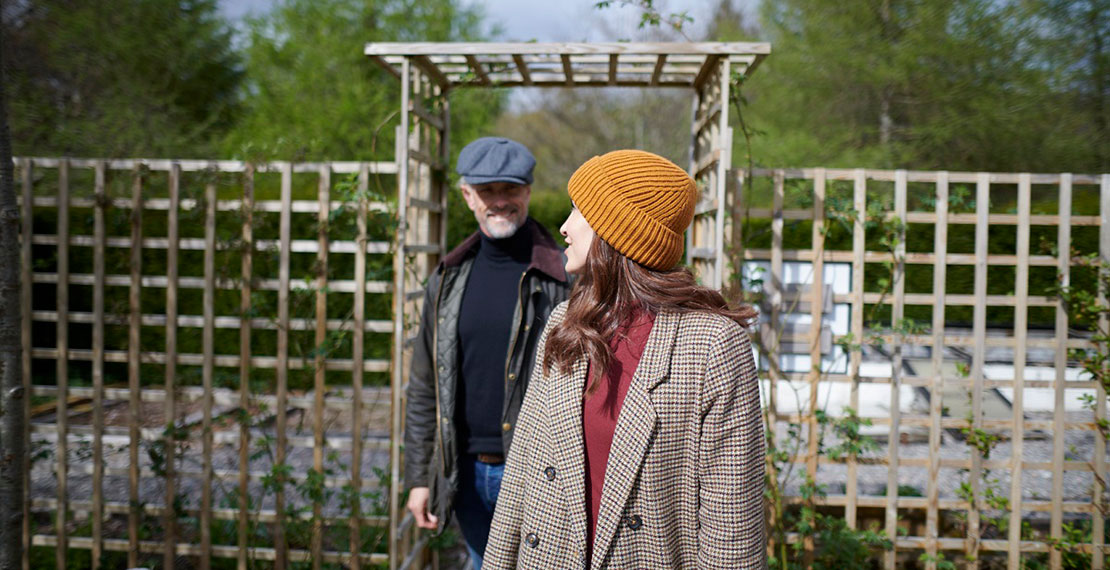 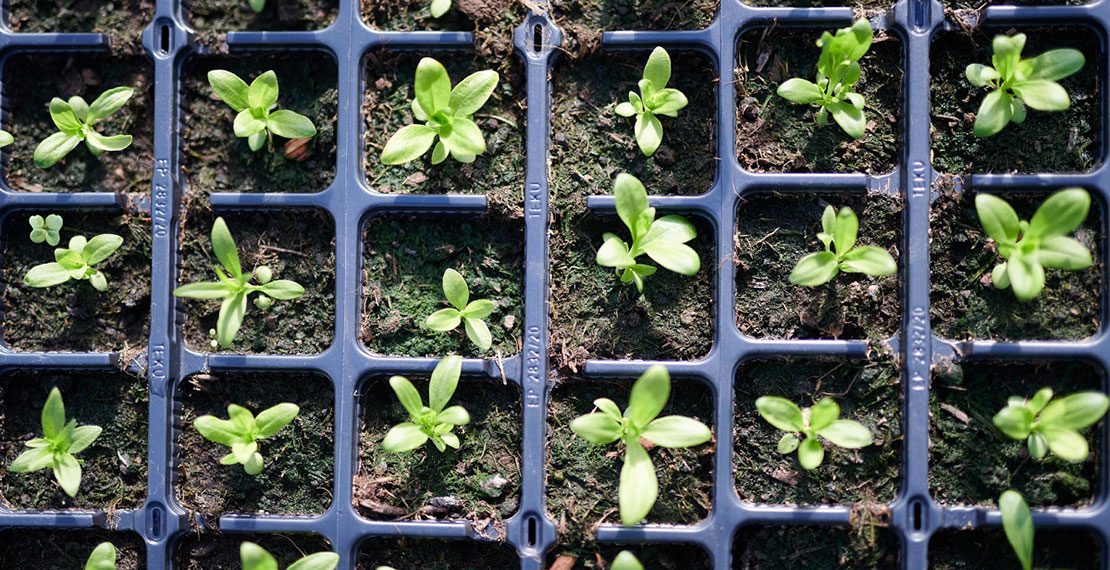 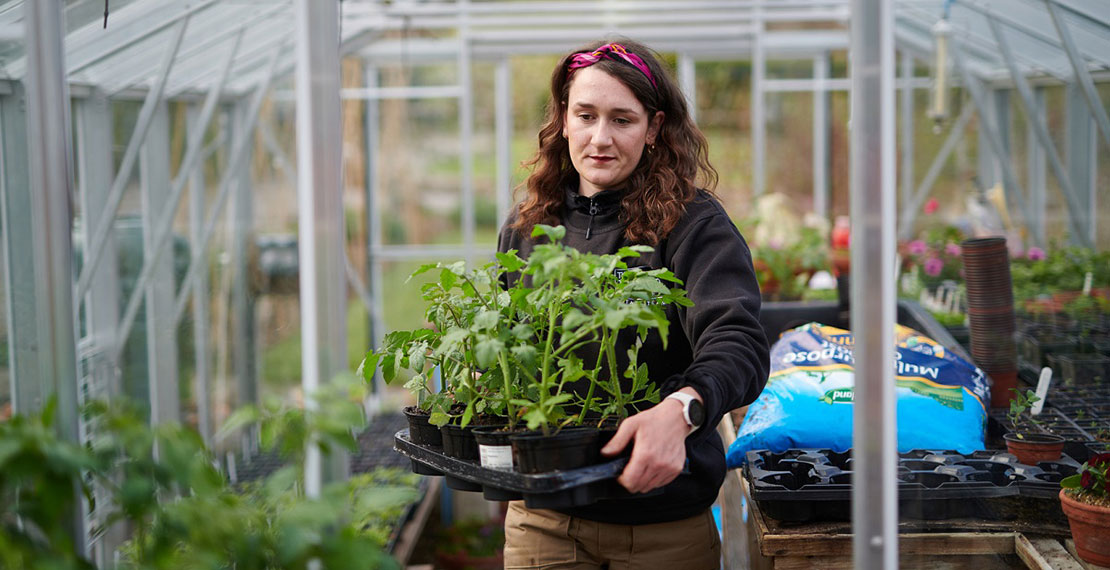 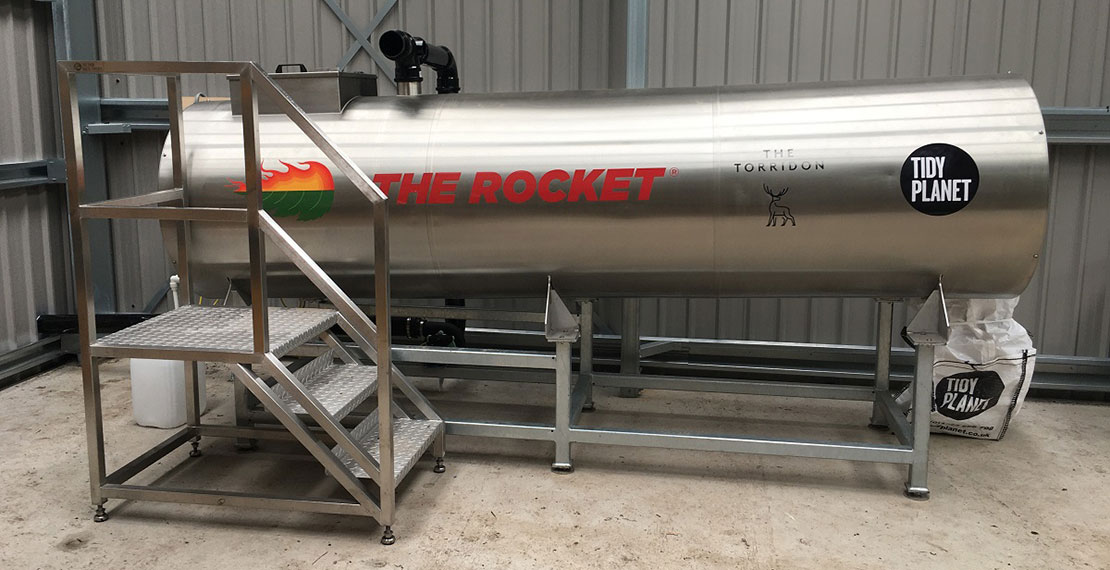 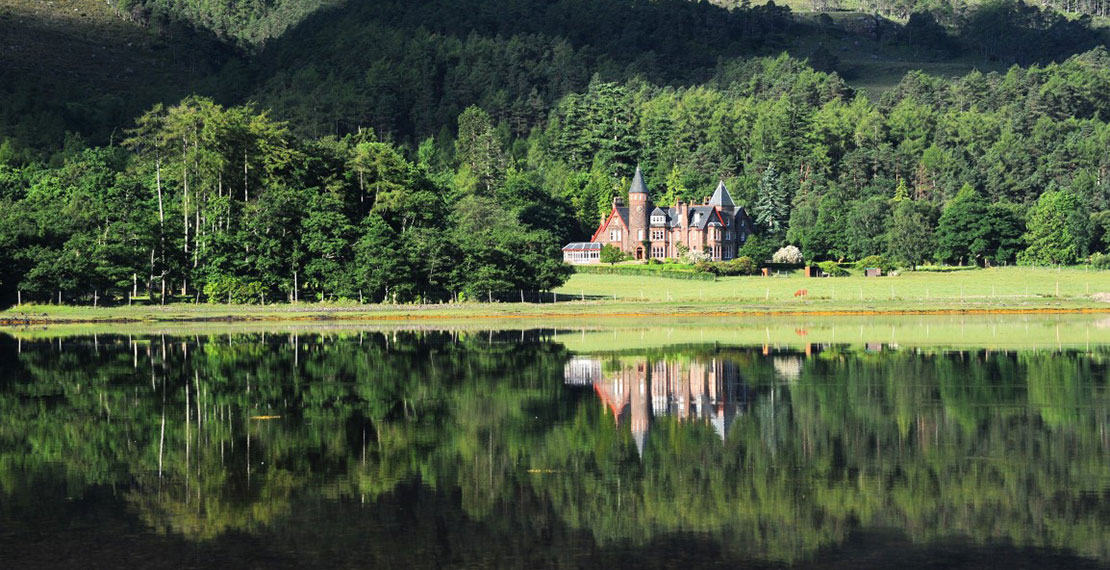 When we received the inquiry from The Torridon team, we knew it was a job for one of our world-famous Rocket Composters – the A900, to be precise.

The equipment is housed in a bespoke shed and is operated by the estate team, who also collaborate closely with the kitchen workers to ensure the waste is segregated correctly prior to being fed into the composter.

The resulting compost is used in the hotel’s two-acre kitchen gardens, which are used to grow produce for the restaurant. By generating compost on site, this enables the venue to be more self-sufficient – not relying on third-party suppliers and enabling the team to cultivate more ingredients too.

By investing in an A900 Rocket Composter, The Torridon has not only closed the food wase loop on site but has reduced its carbon footprint – with fewer third-party supplier deliveries – and omitted any food waste from being landfilled.

This circular approach to food waste allows the resort to be more efficient and cost-effective at managing its own wastage and sets a great example to the rest of the industry at how other sites could also harness the resource potential of their organic waste.