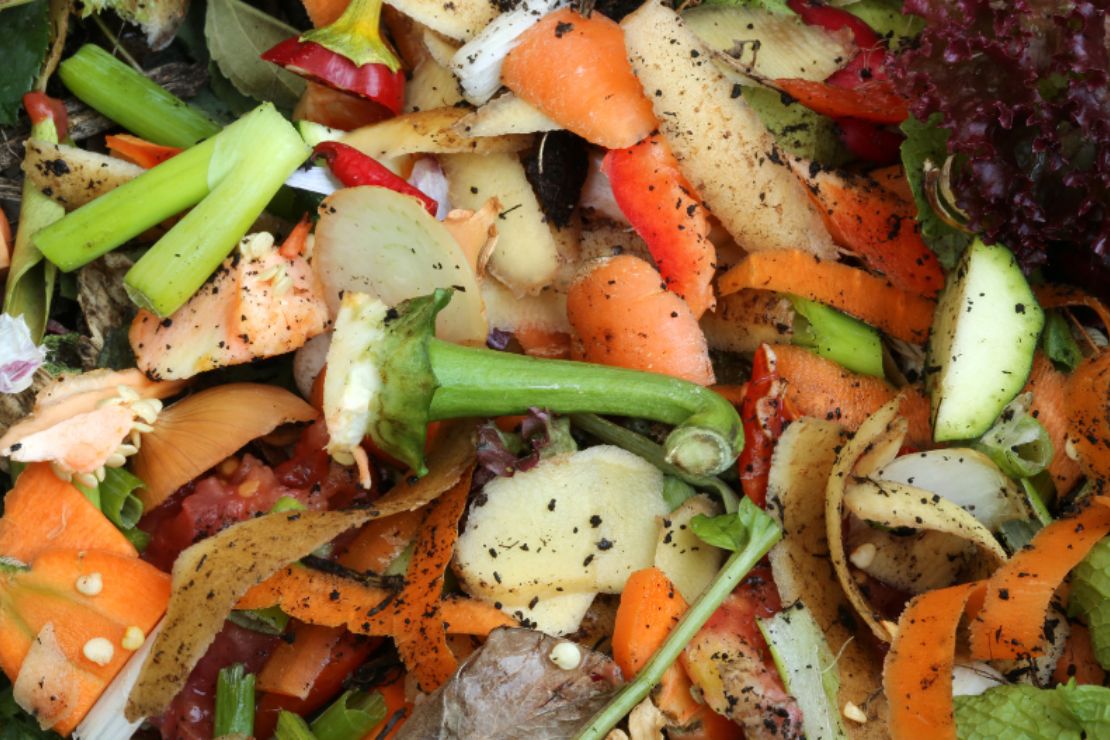 According to recent data from CalRecycle, landfill sites are responsible for 20% of the state’s methane emissions – a climate ‘super pollutant’ more potent than carbon dioxide, 84 times over.

And as the globe continues to experience the devastating effects of a climate crisis – with record-breaking temperatures, catastrophic fire outbreaks, and extreme droughts just some of those resonating most with Californian residents – there has never been a more pressing time to act.

That’s why Senate Bill 1383 (SB 1383) was introduced earlier this year. The state-wide regulatory standards were proposed to help reduce 75% of food waste by 2025, requiring every jurisdiction to provide organic waste collection services – for trash ranging from food and green material to textiles and lumber – to all residents and businesses, as well as conduct education and outreach to both English-speaking and non-native communities.

The result of good practice in line with these regulations hopes to see a target 20% of disposed surplus food rescued for those in need. If organizations don’t comply, they have been warned they could face penalties which would increase with the severity of the violation – starting at $500 per day for minor cases, and escalating up to $10,000 per day for major ones.

The problem is, for some part, compliance is proving to be expensive and confusing for food banks, businesses, and small town and cities throughout the state. A recent article by Reason Magazine highlighted that grocers, restaurants, food banks, local governments, and others are uncertain who is legally responsible for reclaiming leftovers, and where to direct the costs of doing so.

Not only this, but mandatory government rules have also imposed a variety of barriers for SB 1383 too – not least by creating more food waste in the first place. The federally-backed tart cherry marketing order, for example, forces farmers to trash a quota of produce in order to keep prices high, and the 2015 Oakland City Council contract made composting more expensive than throwing food waste in the trash. 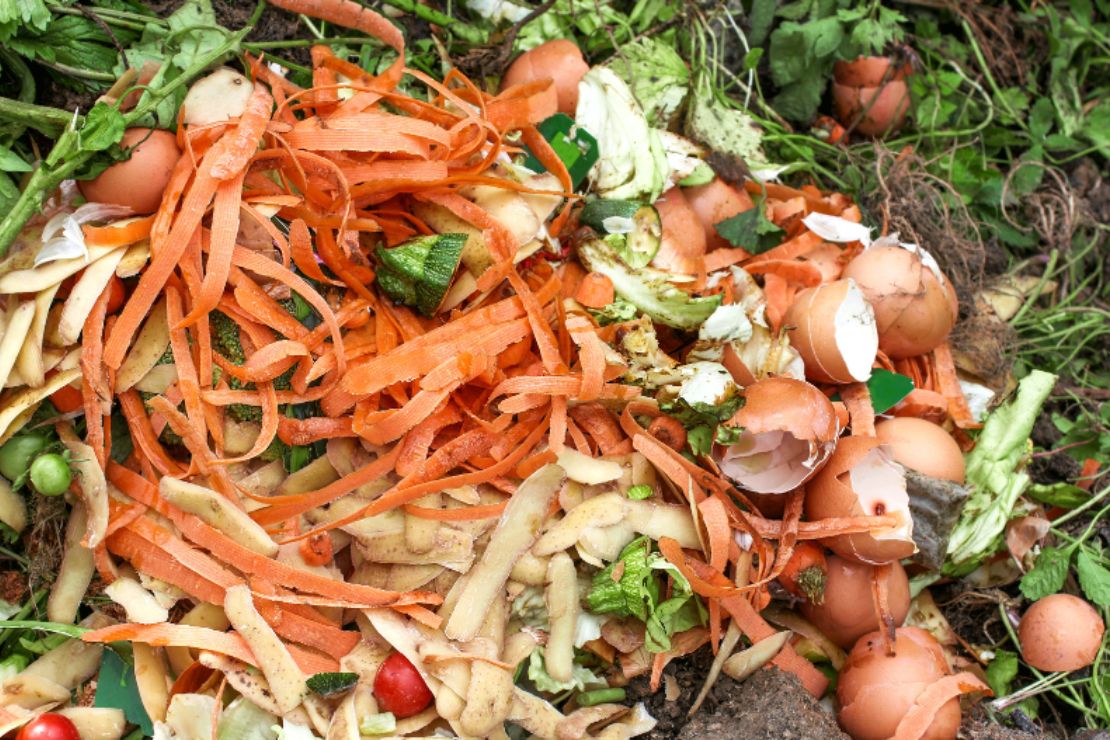 In spite of these, California lawmakers have been adopting innovative – and largely successful – approaches to tackle food waste for 26 years. As the first city in the nation to establish a large-scale food composting program in 1996, San Francisco achieved the state-wide goal of 50% landfill diversion just six years later, and has since initiated a whole spectrum of zero waste commitments to make the state a greener place.

With additional states – including Connecticut, Maryland, and New York – increasingly joining the concerted effort to effect change, it’s a promising sign for the future of sustainability. Most recently, Washington State become the ninth in the U.S. to impose regulations that require the diversion of food waste from disposal. The E2SHB 1799 was passed by the Washington Senate in February, with a goal of 75% reduction in the amount of organic materials disposed in landfills by 2030.

But with the changes to the law, this disposer-to-sewer method would no longer be permitted.

The hospitals of Aberdeen collaborated with Tidy Planet, who not only refurbished the hospitals’ food waste disposers but worked together with the site to devise the optimum design layouts and install an additional under-counter food waste dewatering system to the tin-wash scraping tables.

Effectively, by squeezing out the liquid element, this saw a minimisation in the volume of food waste –– and its movement was cut down by over 75%.

But in 2021, another challenge arose. The maker of the disposers – used by the hospitals for over 30 years – ceased manufacture and supply.

This left the hospitals in a position where their existing equipment could no longer be serviced and repaired. As this was a vital part of managing and handling food waste in the NHS kitchens, a new solution had to be sought – and quickly.

It is in examples like this in which the benefits of composting truly come to the fore – not least in a commercial sense. On-site composting of food waste can not only help organizations make their operational model more sustainable and improve their carbon footprint – improving downstream water quality, easing landfill strain mitigating the need for waste transportation, reducing the need for chemical fertilisers, and then some – but it also enables them to reap ethical, environmental, resource and financial benefits, all at the same time.

And with a comprehensive range of recycling and reduction solutions available to suit the requirements of varying business sizes and sectors, integrating food waste composting into any waste management strategy has never been simpler.

If you want to chat about how your own organization can harness the resource potential of food waste and reap the benefits of commercial composting – or are keen to hear more about what California’s new food and yard waste legislation might mean for your business – please don’t hesitate to get in touch.