What does the Environment Bill mean for the healthcare industry? 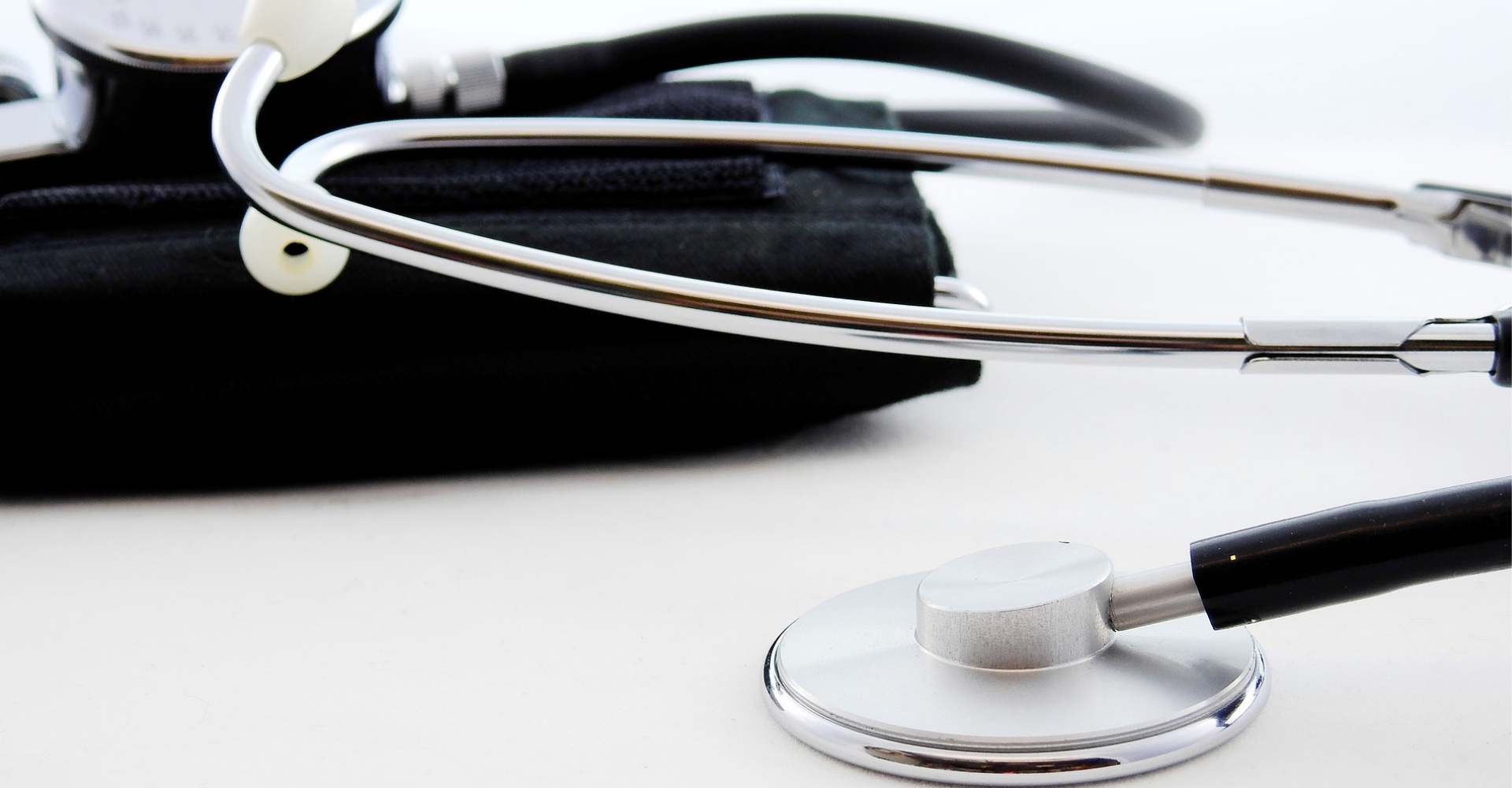 But what does the new legislation mean for the healthcare industry in particular, and how will it impact the sector over the next 12 months?

The driving factor behind the UK’s Environment Bill – now the Environment Act – has always been to, ultimately, shift the sustainability dial in the right direction – veering away from being a single-use, ‘throwaway’ society and moving towards a more circular economy.

It aims to make resource efficiency and security a reality – introducing new extended producer responsibility schemes aimed at reducing plastic use, alongside a clearer labeling system, so consumers can easily identify what products and packaging are recyclable.

Also, another key area of the Act surrounds separate food waste collections, and this will be one crucial area of change for the NHS and wider healthcare organisations in England over the coming months.

While the Government has previously pledged to reduce food waste by 20% by 2025, the Act has further compounded this by committing to eliminating food waste from landfill by 2030.

Therefore, under the new measures coming into force in 2023, those in the healthcare sector not already doing so, will be required to separate their food wastage from their general waste and have it collected separately.

This will be a bigger shift for some organisations than it is for others – especially if there is currently no segregation of waste streams in the hospital or care home kitchens, or food waste is currently disposed of to sewer by a digestion, waste-to-water system or traditional macerator. But these practices will no longer be compliant within the new legislation, so the industry needs to start reviewing and planning for the future as soon as possible.

Geography and lack of local infrastructure also needs considering. Hospitals and care facilities in more rural areas already know that it’s difficult to get wastes collected reliably, but now there’s going to be an extra collection, bin, and supplier needed. Therefore, now’s the time to be looking into how far away the closest food waste processing site is, and how easy and cost-effective it’s going to be to get it collected.

This shouldn’t be seen as anything alarming for the NHS and wider care landscape though. It’s possible to implement solutions that align with these new measures, and that not only reap environmental benefits, but also generate improved business value. There are hospitals in Scotland – under the NHS Grampian board – that have been doing this for years too, whose successes can be shared and emulated. 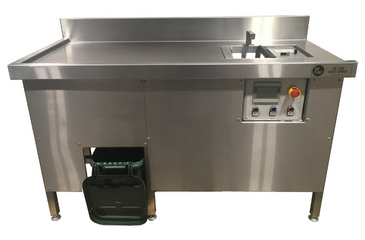 How to reduce and recycle food waste in the healthcare industry

Here at Tidy Planet, we’re proud food waste experts. We have over 20 years of industry experience and work with hundreds of organisations – including NHS hospitals – helping them to design and implement food waste management solutions to meet their needs, both efficiently and compliantly.

Hospitals and care homes are no different to any other business when it comes to food waste – they generate it. In fact, WRAP estimates that up to 18% of foods in hospitals may be wasted – that’s the same as one in every six meals.

NHS Grampian in Scotland offers health and social care services to over 500,000 people living in the Aberdeen, Aberdeenshire, and Moray regions, and, like all hospitals, has a ‘military-like’, time-led operation in place when it comes to daily mealtimes. Food waste arrives at the same time every day, and the ‘clean-up’ then begins – preparing for the next meal service.

The nutritional requirements of thousands of patients are a challenge for NHS Grampian. When mealtimes are over, the waste is required to be dealt with through the appropriate waste streams.  Whether it be plated meal or bulk food service, the items come back to the kitchen to be dealt with by the staff.

Prior to the 2015 legislation in Scotland – requiring food waste to be segregated and sent for off-site composting or anaerobic digestion treatment – the site used a food waste disposer. The resulting waste was shredded into fine particles and flushed into the main sewer system.

When looking to design the new solution, we worked collaboratively with the NHS Grampian team to create a bespoke commercial food waste dewatering system for hospitals, that’s both ergonomic and aligned with the needs of NHS catering staff.

The unit replaces the macerator stations, so the previous, seamless workflow stays the same – operating in line with the flow of waste as its created at tray and tin-wash areas – but compliance is met.

The bespoke Bench technology we developed for hospitals also fits many types of service – from plated meals to bulk tins – so can fit to meet hospitals’ and care homes’ individual catering needs.

What’s next for UK healthcare when it comes to minimising food waste?

It’s only since November 2021 that the legislation has been implemented in the rest of the UK, which means a race against time for hospitals and care homes to get systems in place in line with the Government’s 2023 deadline.

The truth is that in many UK hospitals and care homes, food waste is either being disposed of within general waste or is being macerated for disposal to sewer. And with neither of these avenues now being permitted by law, it’s time to start thinking about how to stop using these methods, along with how and where sites can collect these wastes without interrupting workflow, in an already busy and spatially restricted environment.

Under the new laws, the use of dewatering systems equipped with hydro extractors, is permitted, as are thermal food waste dryers.

Regarding how it works, the dewatering process reduces the volume of hospitals’ and care homes’ organic waste by up to 80% and its weight by 50% – meaning significantly lower off-site collection and disposal costs and a reduction in transport-related carbon emissions.

With hospitals and care homes being charged to dispose of their waste by weight, and with food waste containing high levels of moisture, this heavy material can quickly inflate third-party fees.

The same cost-saving advantages can also be found with food waste drying machines. These commercial-scale reduction systems can decrease the volume and weight of waste by up to 90% – producing a dry, stabilised, and odourless powder that is easier and safer to store without putrefying.

With stretched budgets and an equally tight deadline, hospitals and care homes need to start preparing for the extra waste collections and the equipment needed to make them compliant.

It’s a time for positive change, and we’re extremely excited to be leading the way in helping the sector to adopt efficient and sustainable waste management practices, to adhere to the approaching legislation.

If you have any questions about the new food waste disposal laws or general queries about food waste management for the healthcare industry, please contact our friendly team, and be sure to visit our library of case studies to see what other businesses in the sector have been doing.

And if you need any further information, head over to our FAQs and see if we can help!